On June 2022, the United States hit a 40-year high of 9.2 percent inflation rate.  Previous models had calculated that the inflation rate would have been 8.8%, up from 8.6% in June. Primarily due to the Russo-Ukrainian War, efforts to cut trade with Russia caused gas prices to increase by 41.6%, fuel oil prices to rise by 98.5%, electricity prices to rise by 13.7%and natural gas by 38.4%. The rising inflation rate already affects all Americans, some even more than others. According to a study by The Federal Reserve Bank of New York on inflation’s effect on Americans, Black and Latino Americans have been affected more than their White and Asian counterparts. In a July 2022 report, the Bureau of Labor Statistics reported that the average wage of Black and Latino Americans working full-time jobs are $885 and $812 weekly respectively, while White and Asian Americans reported weekly earnings of $1068 and $1336. The New York Fed’s study also revealed that Black and Hispanic Americans spent significantly more of their income on transportation and housing, and less on other necessities like food and energy compared to their counterparts. With increased energy costs, transportation costs have also increased as a result. Since Black and Hispanic Americans are spending a lot more money on those resources, there’s a little amount of money left to save and invest. Having the capital to build wealth will help Black and Hispanic Americans afford these things during bad economic times. 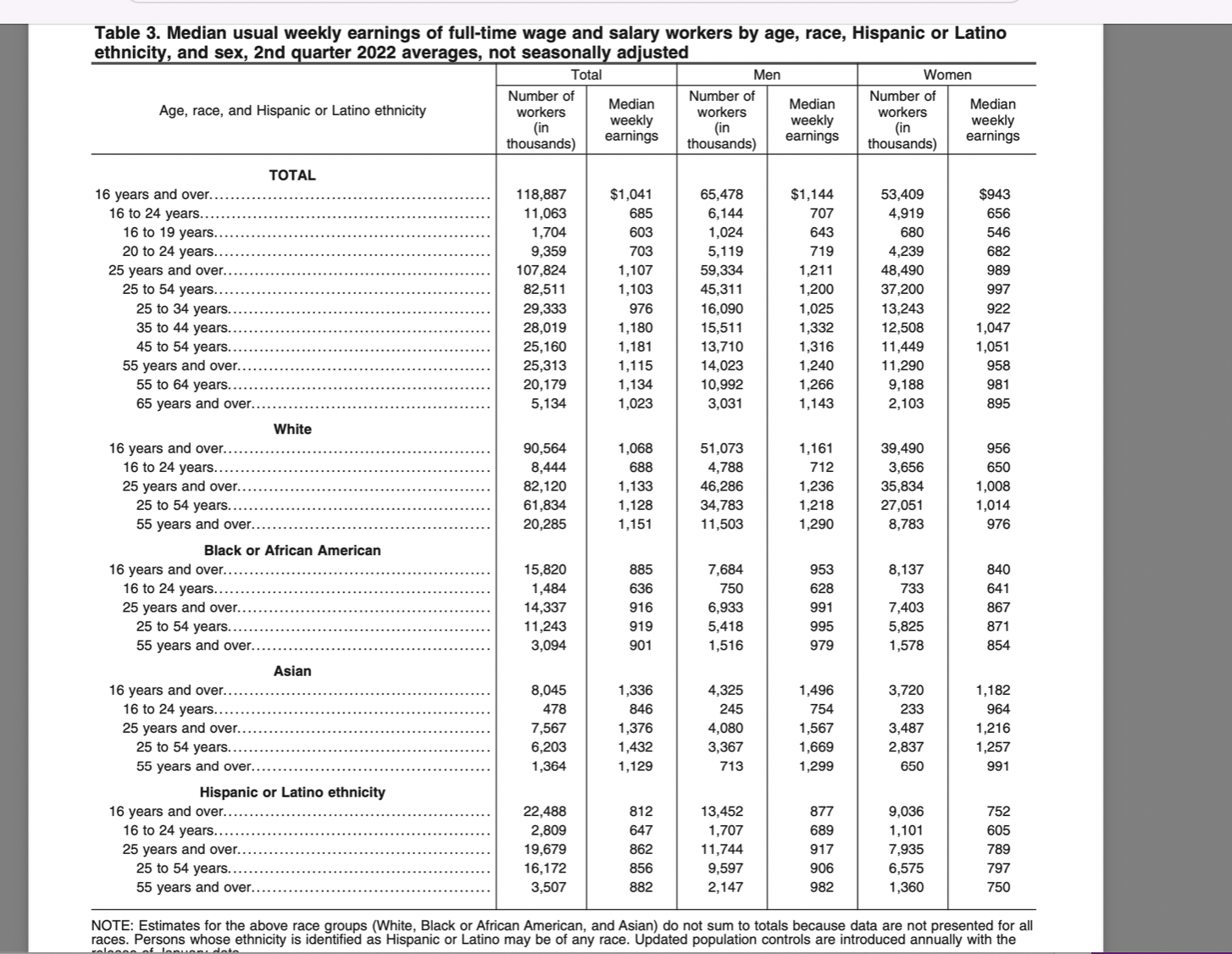 Living in New York City is becoming increasingly harder for lower-income Black and Latino Americans. Adjusting for the higher cost of living, these populations earn between $600 and $900 a week. However, the average rent in the city is currently around  $1500 – $2750 per unit in low-income areas. A majority of New Yorkers, regardless of income status, allocate 30 – 50% of their monthly income to rent. Without taking subsidized housing — such as Mitchell-Lama and public housing — into consideration, lower-income New Yorkers have very little left over for food, and utilities. Additionally, car owners have to worry about rising gas prices and risk not being able to afford other related costs.

Resolving the issue of inflation is increasingly important, as New York and other cities are going through a homelessness crisis. The country is at a point where the costs of basic necessities are rising faster than wages. Given data from the world economy, there is a possibility that there could be both high inflation and a recession. Fiscal intervention from the federal government may help millions of people and perhaps get the country out of a possible recession. To fund this fiscal expansion, taxes can be increased on the wealthy, or funds can be reallocated from the military, for example, to social programs. Rent subsidies are one form of government spending that could help the most vulnerable Americans. In cities such as New York, programs that pay landlords and developers to allocate for low-income housing would help alleviate some costs, along with programs that fund food banks around the country. Such expansionary fiscal policies risk driving up inflation even higher, but Edward Wolff, a professor at NYU who specializes in wealth and wealth disparity, suggests a different, more positive outcome: if the wealth effect is higher than the income effect, higher inflation may help lower-income Americans. The wealth effect is the change in spending when perceived wealth changes, as in assets and liabilities. The income effect, on the other hand, denotes the change in spending when perceived income changes resulting from a change in wages. Latino and Black Americans’ debt become devalued as a result of inflation; Consequently, their ratio of mean wealth to debt would increase compared to their white counterparts who have relatively less debt. Unfortunately, it is not clear which effect is greater with the current data available; given the rapid increase in prices compared to income, one can assume that the income effect is greater than the wealth effect. When this happens, Wolff suggests that the Fed should pursue contractionary monetary policies to reduce inflation. Given both possible scenarios with the wealth and income effects, there is a possible way to help those Americans at the lower end of the income bracket.

Lower-income Americans need fiscal support from the federal government when dealing with inflation costs, as a majority of these individuals are working in industries that are essential to the economy, such as truck drivers, janitors and other cleaning services, store clerks, restaurants, construction, etc. Addressing inflation and income inequality simultaneously is important to the economy; failing to address this will result in lower economic growth in the long run, as these groups will see decreases in capital and human capital growth.  In order to address this, government officials can introduce job training programs, food drives, and policies that can promote saving and investing among lower-income groups. The Federal Reserve, depending on the income and wealth effects, could try to reduce inflation. Perhaps, both policies can be implemented together depending on the magnitudes of the income and wealth effect. With high inflation causing a negative income effect on Black and Latino Americans, the Federal Reserve should try to decrease inflation by increasing interest rates. The government could also spend more through taxes on social programs, as long as the expenditures are less than the magnitude of the Fed’s response. □