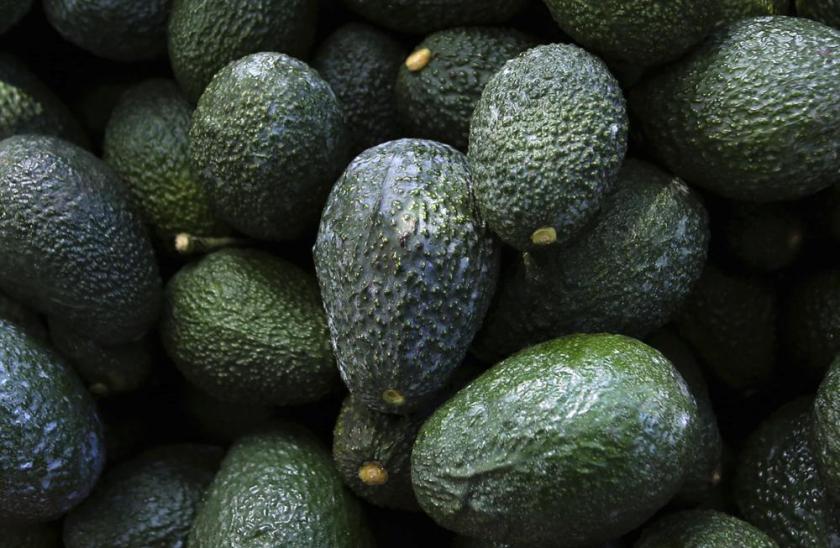 On February 13th, 2022, the United States government announced a ban on imported avocados from Mexico. Shortly, an American safety inspector received death threats from cartels who controlled the turf by the inspection site of Michoagan, Mexico. As a result, Mexican avocado farmers took a huge blow as Super Bowl Sunday was approaching; an estimate claims that Americans consumed 105 million pounds of avocados during the 2022 Super Bowl. Fortunately for avid Super Bowl fans the majority of avocados were imported weeks ago. The ban was lifted on February 18th, but its economic consequences on the Mexican avocado industry have been prominent.

In 2021, Mexican exports of avocados contributed to $3 billion in revenue for Mexico. Their largest consumer has been the United States as America imported about $2.8 billion worth of avocados. In February 2022, projections indicated that avocados exports would generate $300 million in revenue. Unfortunately, avocado workers in Mexico have been laid off from their jobs in farms in Urapan, Michoacan. These workers staged a protest in Urapan, with signs saying “Federal Government Help Us.” The laborers lost around  300 to 500 pesos ($15 to $25) due to their unemployment. One worker told CBS News that they have resorted to panhandling on the roadside and hope people will give them money.

The Mexican laborers are hopeful that the ban is temporary and they are able to get their jobs back. Economists had estimated that this ban is not going to last very long, as the demand for avocados has been steadily high in the U.S. According to agricultural economist Gary Williams, California and Florida can only produce 10% of the American demand, resulting in Mexican avocados being a necessity. Avocados are also a significant  revenue and employment source for Texas, as it brings in around $520 million in revenue as well as 2,500 jobs. Texas is responsible for the biggest avocado distribution channels in the U.S. Avocados are imported to Texas, in which wholesale companies retail the avocados to local American markets. Luis Riberia, a Texas A&M professor, says a longer U.S. ban on avocados will tremendously increase the price of avocados since only two American states can supply 10% of that demand.

This temporary avocado ban had some major effects on the Mexican economy and the workers who grow these avocados. These economic implications cause a shortage in the United States, which is not able to produce enough avocados to meet demand. The Super Bowl is really important to the Mexican economy, as it receives the most revenue in that month. The avocado bans are detrimental to the avocado industry in North America. Fortunately the ban was lifted on February 18th, but its effects were felt during this short period. □