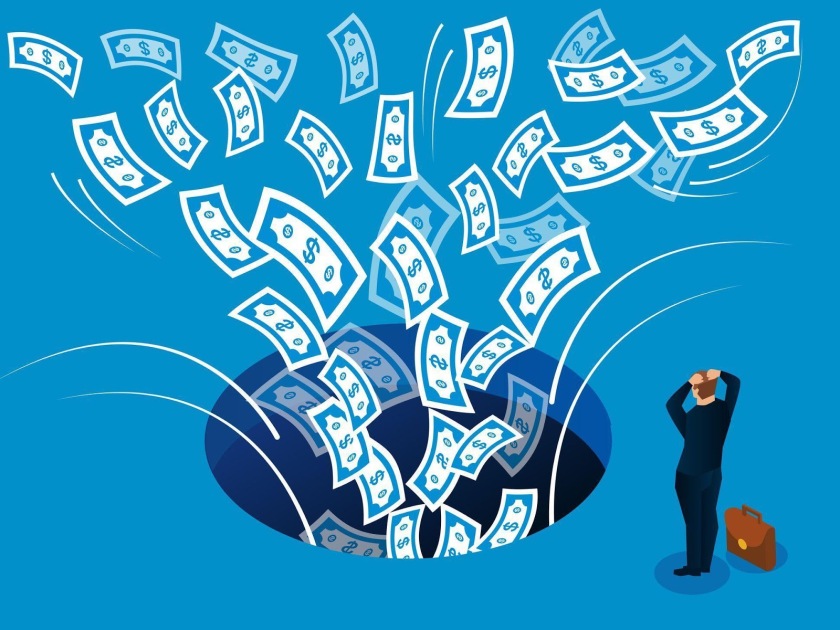 As central banks run out of room to lower target interest rates, when will the benchmark rate cease to be an effective tool for expansionary monetary policy, and what can they do to replace it?

When the Great Recession occurred in 2007, the Federal Reserve responded by lowering its benchmark interest rate from 5.25% to near 0% over the course of a little over a year. When the Coronavirus pandemic hit the U.S., the Fed lowered the rate from 2.5% to near 0%. The inclination to lower rates in times of financial difficulty has stayed the same, but the extent to which the Fed has done so has fallen. This is due to a larger trend in the decline of the real neutral rate of interest, and its implications for monetary policy are changing the way central banks manage recessions.

The real, long-run neutral rate of interest is determined by the supply of and demand for savings—it must be high enough to incentivize lenders, but low enough to incentivize borrowers so that total desired savings is equal to desired investment in an economy. This rate, which is independent of inflation, has been steadily declining since the early 1980’s. It is important to note that the neutral rate, while an important indicator for setting interest rates, is an estimate rather than an exact number. Rate estimates, including the Laubach-Williams (named after Fed economist Thomas Laubach and New York Fed president John Williams) and Koenig-Armen models, usually differ on the exact rate but all show a steady, marked decline over the past several decades. Among the theories for the cause of this decline is secular stagnation.

Secular stagnation postulates that there is a chronic shortfall of aggregate demand for new investment while savings have increased, which pressures lenders to lower interest rates in order to lend out the same amount of money. The surge in savings, meanwhile, means that lenders have more money to invest and therefore must incentivize borrowers with lower rates in order to loan out the excess savings. The real long-run neutral rate subsequently falls with the prevailing interest rate. Another theory proposes that a global excess of savings has led to a decline in the long-run neutral rate. After weathering emerging market currency crises in the 1990’s, many central banks accrued large reserves of foreign currency. These reserves, largely U.S. treasuries, served to lower the long-run neutral rate further by increasing the supply of savings available for investment. No matter the cause of the decline of the real long-run neutral rate of interest, it is hindering central banks’ ability to fight recessions with interest rates.

Intuitively, an interest rate below zero would dry up all investment as lenders get a negative return on their money. However, this ignores the benefits lenders gain from having a place to store their money, and the difficulty of dealing with unstored cash. Because of this, there is an effective lower bound—currently estimated to be between -0.5% and -1%—at which lenders will park their savings in cash accounts rather than invest it. Seeking to take advantage of this, in 2016 the Bank of Japan dropped interest rates to -0.1%. However, the main issue with setting rates so low is that the economy can fall into a liquidity trap, which occurs when interest rates are near-zero or lower—investors keep their money in their account as they would gain nothing from loaning it out. Japan has its own history with this; in 1999, they became the first nation to set their benchmark interest rate to 0% and their economy fell into a liquidity trap. Since then, real GDP growth for Japan has stagnated and nominal GDP has flattened, which put further deflationary pressure on the economy and led to consistent year-over-year deflation. However, in 2013 the Bank of Japan instituted an extreme quantitative easing plan called “Quantitative and Qualitative Monetary Easing” in which they managed to raise the inflation rate to 0.5%-1%, showing that alternative monetary policy tools can help counter the effects of chronically low interest rates. However, during the coronavirus pandemic, Japan’s already low benchmark rate prevented it from lowering it further, forcing them to once again lean heavily on nontraditional monetary policy to stimulate their ailing economy.

As the real long-run neutral rate of interest continues to decline, central banks have less room to lower their benchmark rates before they hit the zero lower bound. In the future, the Federal Reserve will either have to lean more heavily on alternative tools to combat recession or accept consistently lower—and possibly negative—rates and look to nations which have gone this route, such as Japan, for guidance. □