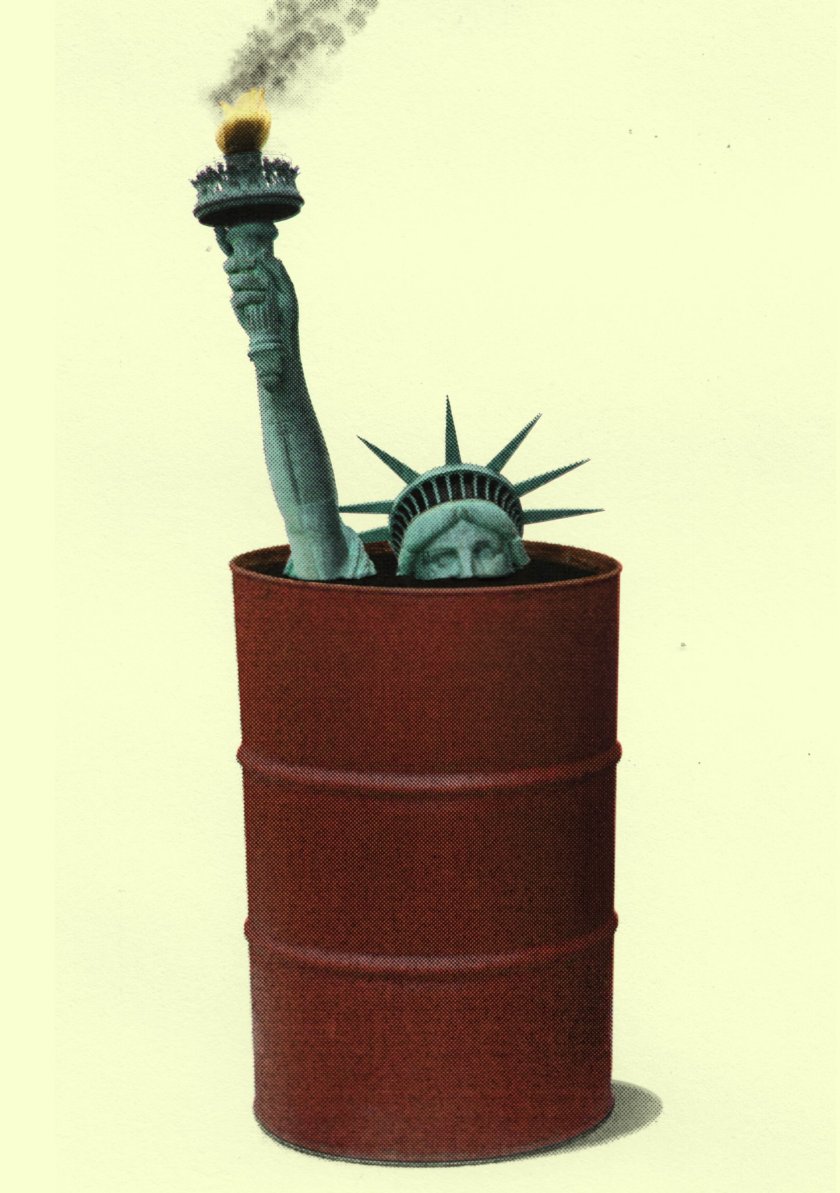 Do we opt for the short-term solution of moderate limitation of carbon emissions or do we embrace a tactic that could irreparably damage our economy and plunge us into a deep depression?

Only a month ago the fate of the Democratic primaries was uncertain. The front runner seemed to change on a daily basis. However, after Super Tuesday, the field has narrowed substantially after all but two candidates have dropped out, leaving Bernie Sanders and Joe Biden, both offering drastically different visions for America. Mr. Biden stands for the well-known, safe, and albeit unoriginal establishment, while Mr. Sanders represents a movement that has once been synonymous with the root of all evil: socialism. Yet nowadays when one walks down a college campus the once terrifying word has lost its negative connotation and is welcomed warmly by many young people. The allure is clear: free health care, decreased income inequality, a plan to save the  environment, and more power in the hands of the Average Joe. What’s not to love? Yet the policies that Mr. Sanders suggests tell a different story. Particularly, the economic impacts of his socialist policies are rarely acknowledged. The once-unthinkable socialist government may become our reality, so it is worth taking a closer look at how the country may be impacted by a movement that it has never before faced on its own soil.

Bernie Sanders’ campaign has been extremely successful in garnering the vote of the youth as he, unlike various politicians, listens to the problems and concerns of “average”  people, an example being climate change. Mr. Sanders has been extremely vocal about his proposals to wage war on all things fossil fuels. His proposal includes the banning of fracking and making all electricity and transportation powered by renewable energy by 2030. A noble goal undoubtedly yet various experts are skeptical of the success of these ideas.

The war on fracking would cause severe job loss as an entire industry would dissipate. Yet the Sanders campaign argues that the job loss incurred in the fossil fuel industry would be made up by the growth of the renewable energy market, which allegedly will create 20 million jobs. Yet the technology necessary for the market to increase in the first place is simply non-existent at this point, so renewable energy is currently a luxury that only the well-off can afford. This effectively makes the 2030 electricity and transportation goal set by Mr. Sanders a dream that will likely not come to fruition for decades. As a response to these current setbacks, Mr. Sanders’ campaign promises a solution as they plan to invest heavily in research to make renewable energy more affordable and thus widespread.

Economists at Cornerstone Macro predict that all of Mr. Sanders’ proposed expenditures (including the environment, health care, expanded social security, and many more) will cost $67 trillion, with the environmental costs making up 23%. The proposed tax increases on the wealthy (the primary source of revenue for these expenditures) will raise only half of the grand total. It may be that even though the funds will not be available, the rapid transition to renewable energy will occur as Mr. Sanders has thus far been uncompromising on this issue.

University of Chicago economist Casey Mulligan argues that because renewable energy will remain expensive in the short-run, various aspects of the economy would severely suffer under the current Sanders plan. He estimates productivity would decline by 50% due to the surge in costs of production. According to Mulligan, the impact this will have on the overall economy is nothing short of disastrous, with virtually all macroeconomic indicators (including real wages, consumption, and real GDP) falling. All of these consequences would not only hurt those at the top who reap the rewards of a fossil-fuel reliant economy but also the working class whom Mr. Sanders is the supposed guardian of.

However, one must consider the alternative, which as presented by the United Nations in report after report, is bleak, with the latest effectively concluding that if something drastic does not occur, there will be no future to worry about. We must weigh our options. Do we opt for the short-term solution of moderate limitation of carbon emissions or do we embrace a tactic that could irreparably damage our economy and plunge us into a deep depression? This question is difficult to answer and frankly it appears that one correct one does not exist. It is our job, however, to elect a leader that does as they may be our last hope. □