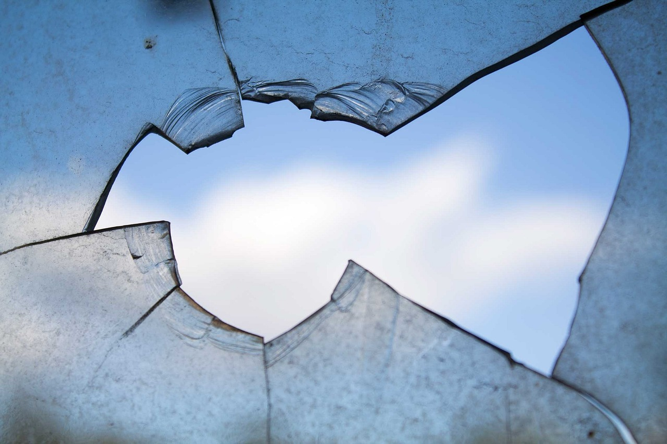 Tracing Modern Economics’ roots back to the oft-forgotten Austrian School, we can observe how much theoretical groundwork it established for present economic thought

The Theory of Marginalism

Carl Menger’s seminal work, Principles of Economics (1871), contributes to one of the most important concepts in economics: marginalism. At that time, classical economics was in crisis because of the “water-diamond paradox.” Why is water, a good that is essential to life, so much cheaper than diamonds? Adam Smith answered the question in a roundabout way by stating that goods have “use value,” which is the happiness attained by using the good, and “exchange value,” which is the value of the good as a medium of exchange for other goods. In this view, water has high use value, and diamonds have higher exchange value. Additionally, the Classicists believed in the Labor Theory of Value, which states that the price of a good is determined by the amount of labor that goes into producing it. Since water is easier to attain and prepare for consumption, its price is relatively cheaper than the price of diamonds.

Menger, however, stated that the value of the good is not determined by the objective labor costs, but the subjective value that the consumers believe it has. This is called the Subjective Theory of Value. Menger used this theory to arrive at the idea of marginalism. Marginalism states that the value of a good is dependent on the additional value it gives the consumer. This changes as more of the good is consumed, resulting in the law of diminishing marginal utility. For example, a consumer might pay 5 dollars for the first glass of water, since she is especially thirsty. The second glass might be 3 dollars, the third glass might be 2 dollars, and so on. In this marginal frame of reference, the water-diamond paradox is resolved. Most consumers have a higher marginal utility for diamonds than for water. They experience a lot more pleasure from obtaining an additional diamond rather than an additional glass of water. Menger stressed that people think on the margin, which brought about a large change in the way economists think about the value of goods and the human behaviors underlying those values.

Marginalism was introduced not only in Menger’s work, but also in that of English economist Stanley Jevons and French economist Léon Walras. These three economists led the theoretical epiphany now known as the Marginal Revolution.

Friedrich von Wieser’s Theory of Social Economy (1914) coined the term “opportunity cost,” referring to the costs of making decisions. This idea was born out of a debate between the Austrians and the English over the term “cost.” The English said that the cost of something was the amount of spending required to produce a good. The Austrians disagreed, saying that the cost of something was based on demand, not supply. Specifically, the consumer’s cost of buying a certain good is equal to the cost of buying the next-best good that the consumer demands. For example, the opportunity cost of going to the movies on the night before an exam could be 2 hours of study time.

Wieser’s idea of the opportunity cost was highly influenced by the writings of the Classical French economist Frédéric Bastiat. A classic example from Bastiat is the “broken window fallacy.” The fallacy states that economic activity can be generated by shattering the windows of a shopkeeper, because he will be forced to pay a repairman, thereby introducing money into the economy. Bastiat disproves this theory, explaining how the shopkeeper could have still spent the money on other goods, such as new shoes. In other words, there exists an opportunity cost of paying for the broken window. In the shopkeeper’s case, his opportunity cost was a pair of new shoes. In addition, the cost to “society” includes the shoemaker’s income, as well as the shoemaker’s subsequent consumption, and so on. The concept of opportunity cost is now considered a cornerstone of economic thought.

These two Austrian ideas were absorbed into the neoclassical ideology decades ago, but only after vigorous debate and initial rejection. Today’s Austrians are in a similar position: the orthodox economists pay little attention to the ideas of the Austrians. This is partly because modern Austrians develop theories based on a methodology called praxeology. Praxeology studies human action, with the idea that humans act purposefully (as opposed to reflexively) in response to the world around them. In economics, this means that people purposefully allocate and utilize goods to meet their specific goals. Furthermore, Austrians argue that analyzing humans in this way is a social science instead of a natural science. As a consequence, they reject empirical evidence in favor of a purely deductive way of reasoning. This process is not taken seriously by most economists today.

Because of its controversial methodology, the Austrian school is now a niche community. However, as economists continue to build new theories, the important contributions of the early Austrians underlie many of their hypotheses.

The Methodology of the Austrian School. (2018, May 30). Retrieved October 16, 2018, from https://econclips.com/the-methodology-of-the-austrian-school/