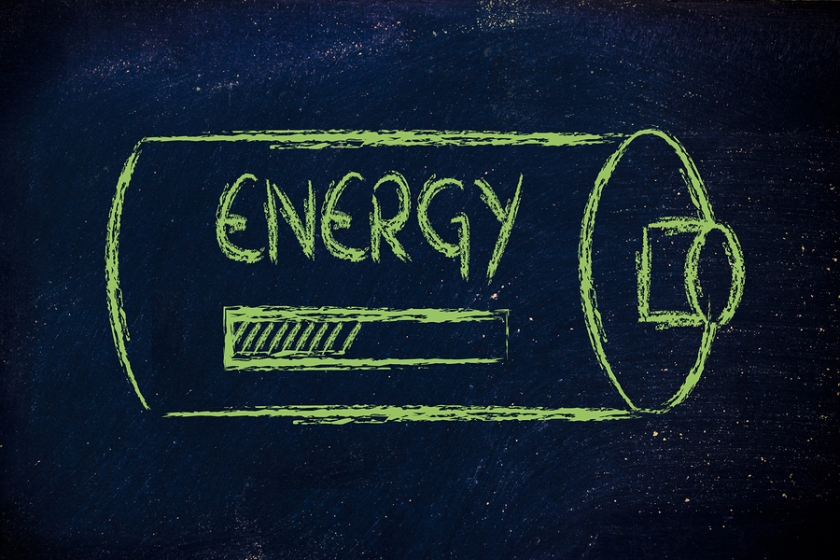 Just like climate change, certain regulatory mandates and taxes have demonstrable consequences, perhaps more severe than the problem itself.

Around the world, Countries are pursuing green energy proposals intended to combat the looming threat of climate change. Often in discussions regarding such issues, the existence of climate change is often used to obscure necessary questions like the consequences of enacting such proposals. This dogmatic approach, which induces a society to neglect a careful cost/benefit analysis, ultimately has profound consequences ranging from increasing energy prices to exacerbating world hunger.

Past Benefits of Fossil Fuels

In the debate surrounding climate change, fossil fuels are often portrayed as an unequivocal negative on society, enacted and preserved by the corporate world. Contrary to that narrative, fossil fuels have actually been integral to the rapid spike in human flourishing over the last couple hundred years. Since 1990, the average life expectancy has been raised from 65 years old to 72 years old. Furthermore, the global extreme poverty rate has been radically reduced since 1970 from over 60% to less than 10%. These astonishing statistics largely reflect the manifestation of fossil fuels, allowing societies to be more productive and efficient. Marian Tupy, of Human Progress, notes that “mechanization of agriculture, combined with the use of guano and, later, synthetic fertilizer, massively improved agricultural productivity. For the first time, the farm produced more food than the farmers themselves needed to survive. That meant that millions of erstwhile agricultural laborers could move off the farm and into the city.” He continues, “Factories that sprung up in the urban centers were initially powered by steam that was produced by the burning of coal. Many of the new factories specialized in the production of clothing, which collapsed in price.” Moreover, an extensive economic study of the causal impact of fossil fuels on economic growth in Japan, conducted by Hazuki Ishida of Fukushima University, concludes that “it is unlikely that Japan will achieve both continuous economic growth and a strong departure from fossil fuels simultaneously.” Furthermore, Ishida states that his results “imply that fossil fuels are at least one of the important factors promoting economic growth.” Debating the merits of how fossil fuels impacts our environment is certainly worthwhile, but failing to acknowledge the incontestable notion that fossil fuels are responsible for radically raising global living standards skews the debate and produces undesirable solutions that disproportionately impact impoverished societies. 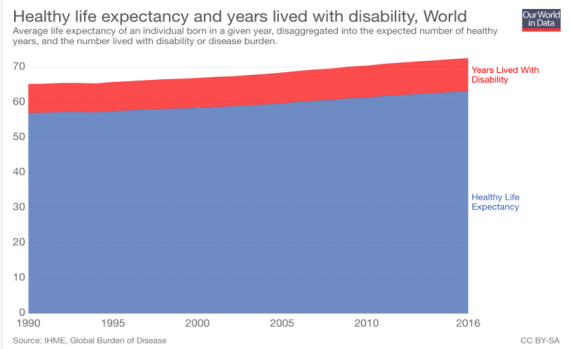 Green-energy solutions are often imposed through a tax of some sort or through regulatory fiat. A recent example of a pernicious regulatory mandate taking place in America is when the California Energy Commission voted to mandate that all new housing include rooftop solar panels, along with other expensive housing appliances including insulation, windows, and lighting by 2020. This mandate is projected to drive costs up by $30,000. In a state, where only 30% of households can afford the median home price, such proposals are invariably going to further price consumers out of the market and substantially raise the cost of living. Perhaps more concerning, the reliability and efficacy of solar energy is inconsistent at best. On a daily basis, when demand for energy is at its highest, production levels are at its lowest. Reciprocally, production levels are at its maximum when the demand for energy is at its lowest. This misalignment of supply and demand manifests in enormous inconveniences, whether it be paying Arizona to take in the excess supply during the midday, or frequent brownouts due to mass shortages of energy. The central issue with solar is its current inability to store energy. If a successful way of storing solar energy were to emerge, the bulk of the issue regarding an imbalance in supply with demand would be mitigated. However, mandating an expensive, inefficient energy system does nothing to benefit the individuals subject to the mandate, nor does it foster innovation.

Amidst the vilification of the top 1%, climate alarmists often neglect to mention how their preferred policies disparately impact the poor. In opposition to California’s green energy initiatives, Two Hundred, a coalition of civil-rights leaders, underscored this notion in a lawsuit against the California Air Resources Board, declaring that the new Greenhouse Gas emission rules “have a disparate negative impact on minority communities and are discriminatory against minority communities and their members.” By effectively declaring the policies a regressive tax on the poor, they note that these measures will likely result in higher poverty levels.

Meanwhile, Germany is facing similar self-inflicted issues after they announced, in 2005, to cut its greenhouse emissions by 25-30% by 2020. Like California, Germany experienced the price volatility present in Solar and Wind energy, culminating in a record 146 hours of negative energy prices. Furthermore, in 2017, despite the fact that greenhouse-gas emissions remained flat, electricity prices rose over an equivalent to 36 cents, in comparison to a U.S average of 13 cents. Moreover, the EU’s bio energy production required wood, which was mainly purchased from America. The EU agreed to modify the bioenergy definition to include “trees specifically harvested to be burnt in power stations.” According to former Chief Science advisor, Sir John Beddington, this practice would actually raise carbon emissions higher than coal or natural gas usage.

Although understated, such misguided efforts to combat Climate change have an even more pronounced impact on impoverished countries. A new IIASA study calculated the impact certain global green energy policies would have by 2050. The total impact climate change would increase global hunger by an estimated 24 million. However, overreaching policies, including a global carbon tax would increase global hunger by an estimated 78 million due to an increase food prices. The area’s most likely to be subject to the consequences of such policies are Sub-Saharan Africa and India. This study demonstrates how an unmeasured approach to combating climate change actually has a net-negative effect on human prosperity due to the stifling of economic progress. The president of the Copenhagen Consensus Center, Bjorn Lomborg, explains that if Bangladesh were to cut coal expansion, “that would deliver global climate benefits worth nearly $100 million. But the forgone boost to the Bangladesh economy would cost about $50 billion.”

This is not argument to eradicate the entire regulatory apparatus for the environment. However, it is worth noting that market forces have responsible for a marked decline in carbon emissions over time. This is largely because energy costs are costly for businesses. Overtime, businesses will opt for efficient methods of energy usage, which is why the global CO2 emissions per dollar of output declined from 2.14 kilograms in 1960 to 0.74 kilograms in 2014, according to Marian Tupy. This yearning for efficiency fosters an everlasting desire to innovate and discover new forms of energy. Tupy concludes, “the profit motive, in other words, can be added to technological improvements in production processes as a proven way of reducing fuel consumption per dollar of output and, consequently, lowering of CO2 emissions.” Furthermore, profit incentives have been extremely successful at curtailing carbon emissions, in large part because it doesn’t manifest in imperiling the lives of the poor in the process. One can argue that, depending on the immediacy of the threat, there may be more prudent measures taken to expedite a reduction in emissions. However, the notion that an expansion of free market policies would result in unfettered growth of carbon emission rates over time is belied by empirical data.

All things considered, the debate surrounding climate change and green-energy policy must take a more prudential approach and adhere more closely to a cost-benefit analysis. The existence of human made climate does not justify any regulation or tax. Just like climate change, certain regulatory mandates and taxes have demonstrable consequences, perhaps more severe than the problem itself.