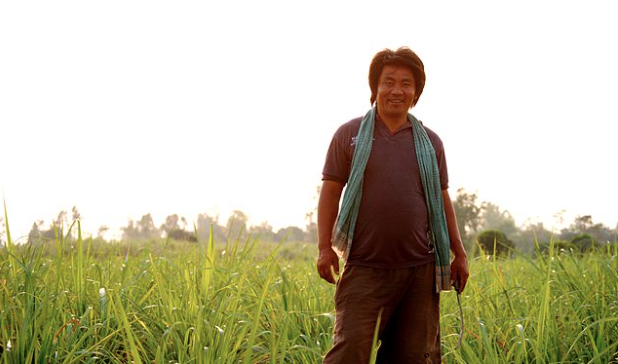 Too often, traditional economics is grounded in theory more than reality, and falls short in explaining certain socioeconomic issues such as the existence of poverty. According to rational choice theory, human beings are consistent in their choices, possess perfect willpower, and have well-defined preferences. This view suggests that our behavior is the product of “calculated adaptation to prevailing circumstances.” We make few errors and do not require the help of others. Therefore, the poor choose to be poor.

Sendhil Mullainathan, reputed Robert C. Waggoner Professor of Economics at Harvard University, proposes a different perspective. The MacArthur “genius” Award recipient conducts ground-breaking research on poverty through the lens of psychology. His work takes into account the mental processes behind human decision-making. With the help of Eldar Shafir, Mullainathan suggests that poverty is a form of scarcity, which causes stress and focuses people’s attention on domains where resources are rare. Because attention is limited, people attend to what is scarce at the expense of other potentially important decisions.

A study conducted by the duo supports the cognitive impediments suffered by the poor. Shafir and Mullainathan interviewed Indian sugarcane farmers before and after their harvest. Before the harvest, farmers’ circumstance and monetary resources were uncertain; they had scarce resources. After the harvest, however, some of their uncertainty was resolved and the farmers’ resources were more plentiful. In order to test their cognitive functioning, the experimenters asked the sugarcane farmers to do the Stroop test. Such a test requires substantial mental attention because it asks us to work against our natural instincts. In the Stroop test, farmers are shown a chunk of words, which are the names of different colors. The color of the word is different to the name of the word. For example, the word “red” would be written in blue. The farmers must read out the color of the words, not the name of the word; they must work against their language instinct.

The findings were robust and showed that the Indian farmers perform far better on the Stroop test after the harvest than before. They are less stressed and their attention is no longer focused on scarce resources as it was prior to the harvest. Therefore, “making good financial decisions becomes even more difficult when you’re poor.” This further perpetuates their impoverished circumstances. Furthermore, “they have no margin for error, making them risk-averse.”

The policy implications for such findings are staggering. In order to alleviate people from poverty, and nudge them to take advantage of welfare programs, policymakers can make small adjustments to current systems. Policymakers can improve the user-friendliness of applications for welfare programs and  create more positive attitudes about welfare programs to reduce the stigma of poverty. These types of changes will facilitate the poor in seeking the help needed to remove them from poverty, while consuming fewer mental resources in their decision-making.