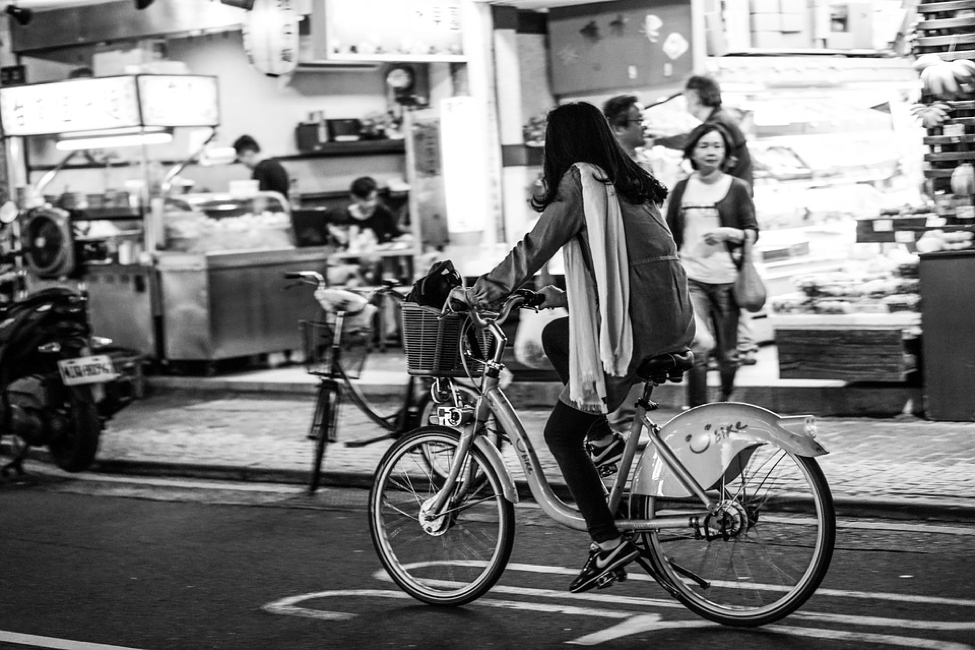 You seem them everywhere, the sad rusted carcasses of bicycles with wheels, handlebars, and all sorts of parts missing. Ever wonder why this is so common?  I have thought so myself.

When we analyze bicycle theft throughout the United States, we run into a major problem: statistics are very shoddy. According to the National Crime Victimization Survey (NCVS), in 2006 roughly 250,000 bicycle were reported stolen, however, the NCVS estimates that during the same time, 1.3 million bicycles were reported stolen (United States Department of Justice, 2006).  This problem has been growing in the past decade, as the rate of bicycle theft has increased by roughly 4.2% from 2010 to 2011, per the last available FBI larceny report (Federal Bureau of Investigation, 2010-2011). Even though nationwide violent crime rates are dropping, bicycle theft is a growing trend. This is a major problem considering the increasing popularity of bicycle usage. Those who regularly do not to ride bicycles insisted that bicycle theft is the primary reason they do not ride according to a survey conducted in Montreal (van Lierop, 2015).

The bicycles targeted by thieves are typically those that the average person would use, while bicycles costing $500 and below constitute 76% of all bicycles stolen. (van Lierop, 2015)

With this, people have often thought of different solutions. One of the most popular proposals is increasing police presence, surveillance, as well as the sentences for this category of theft. Economists Giovanni Mastrobuoni and David Rivers postulate that criminals react in the same way to increasing opportunity costs for crimes when prison sentences are increased (Giovanni Mastrobuoni, 2016) . This, however, is very debatable with other studies and reports showing a weak or lack of correlation between increasing sentences and the prevalence of a crime. A study from the National Research Council examined the lengthy history of crime in the US starting from when statistics were gathered in the late 1920s; it was unable to conclude that higher rates of incarceration and increased sentences reduced crime (Jeremy Travis, 2014).  This also leads to concerns regarding recidivism, or committing a crime again after prison, which has its own unique effects. The principle of opportunity cost also applies to recidivism, as Nobel prize winning economist Gary Becker writes, “Serving time in jail may reduce legal opportunities so that the opportunity cost for future criminal activity is lower” (Becker, Gary, 1968)

The US is also the country with the largest prison population in the world with 1.53 million prisoners in both State and Federal Prison. According to the Bureau of Justice, increasing this already burdened system may not be a very smart choice (United States Bureau of Justice Statistics, 2016). On top of that, there are growing concerns regarding how fairly sentences are served, particularly when we factor in minority issues (Board, 2016). Another question is whether criminals are even rational in the first place, and this is a serious question considering the randomness of bicycle components being stolen. In order to better understand this, there would need to be an analysis of the availability and price of such components on the black market, so one could determine if there is a rational economic incentive to steal a bicycle bell or tire.

Now the circumstances may seem grim, but there is an alternative: private sector innovation. This would allow for new ways to secure bicycles. One of the more obvious approaches is increasing the strength of locks. Companies like Kryptonite and Abus have designed newer and more reinforced locks that are capable of withstanding serious attacks. The new Kryptonite Foughteaboutit touts a “Hardened MAX-PERFORMANCE Steel shackle” (Kryptonite, 2017). That doesn’t sound like some simple cable that could be cut with your average wire clippers. Another way the private sector has helped in preventing bicycle larceny is by focusing on the areas bicycles are stored. Many businesses encourage their employees and customers to bring their bikes inside and use security cameras to reduce bicycle theft. Other more advanced solutions include GPS tracking devices like Sherlock, which works in a similar way as the Find My iPhone application (Sherlock, 2017). Each solution has its detriments; current power tools are very capable of breaking high-tech locks and indoor bicycle storage uses up valuable real estate, especially given rising rent costs and expensive GPS technology, which opens up a myriad of privacy concerns. Whatever the solution, avoidance of imprisoning and criminalizing people is always an optimal solution.

On another front, bicycles are a major industry with 6.2 billion dollars in direct sales alone in the US, according to the National Bicycle Dealers Association 2015 industry overview (National Bicycle Dealers Association, 2015). New environmental and health concerns have made many Americans choose bicycles as an alternative form of transportation, with numerous cities adopting bike share and bike lane programs.

The future of the transportation market may be completely changed by finding a new solution to this problem of theft. The most interesting trend to watch is not in transportation, rather how market forces react to criminal activity and whether they are capable of addressing systemic property violations or not.

Jeremy Travis, B. W. (2014). The Growth of Incarceration in the United States: Exploring Causes and Consequences. National Research Council, 1-465. Retrieved October 2017, from https://www.nap.edu/catalog/18613/the-growth-of-incarceration-in-the-united-states-exploring-causes#